Warning: count(): Parameter must be an array or an object that implements Countable in /home/salvador/public_html/wp-content/plugins/adsense-now/adsense-now.php on line 49 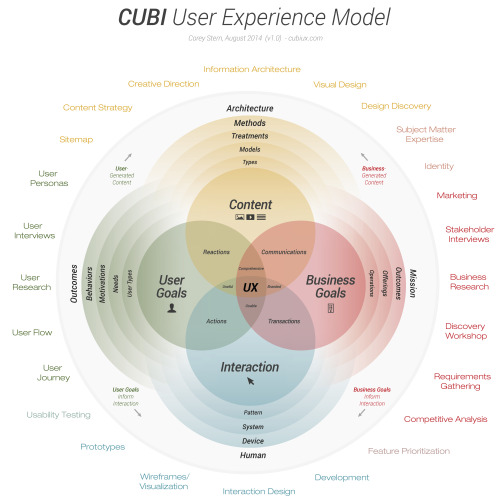 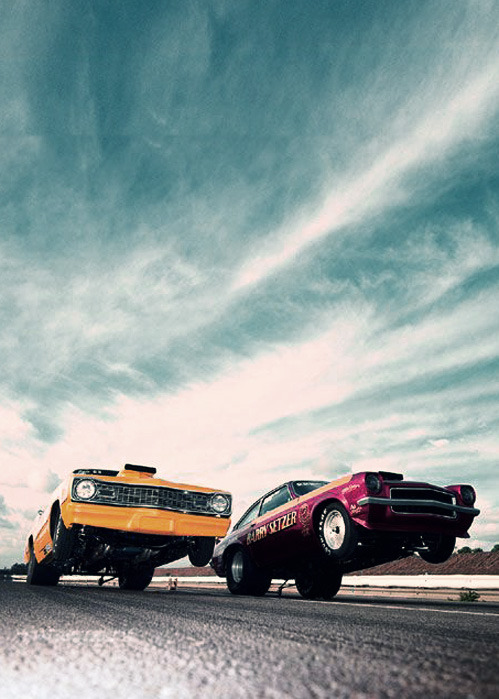 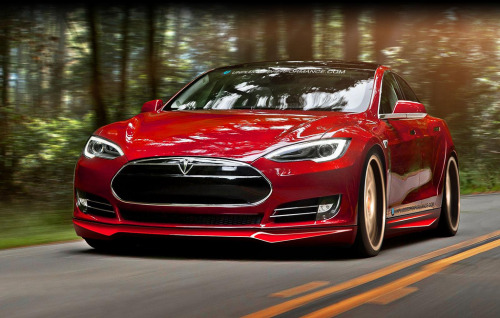 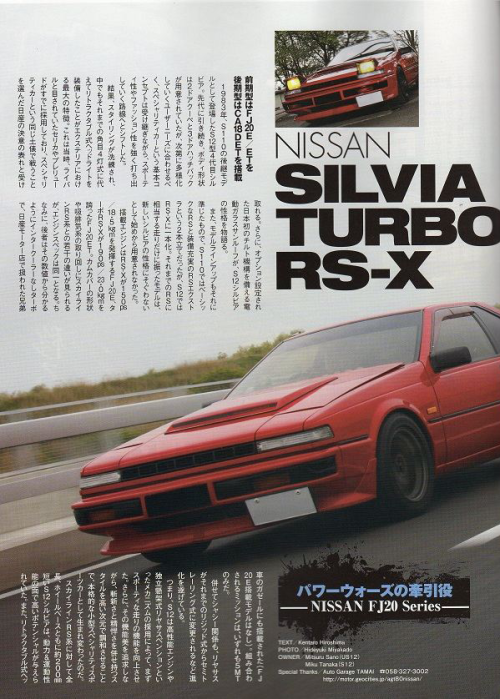 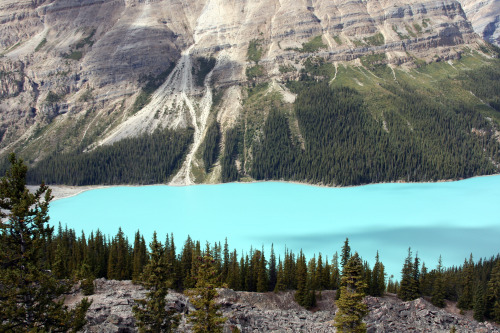 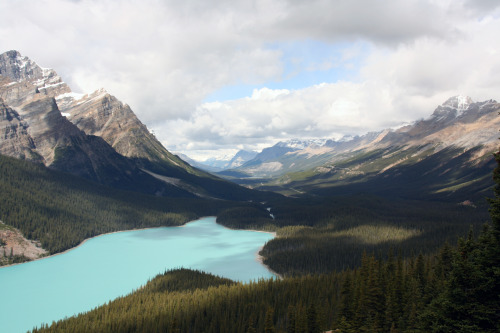 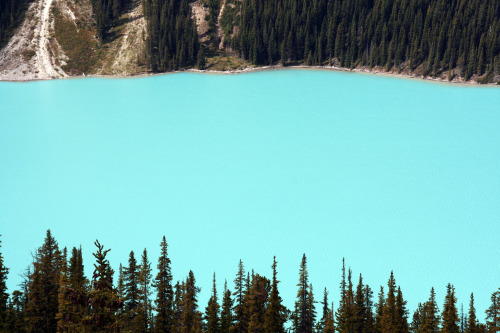 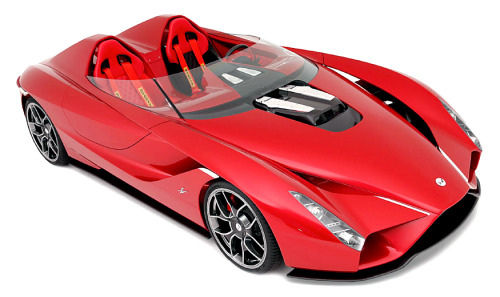 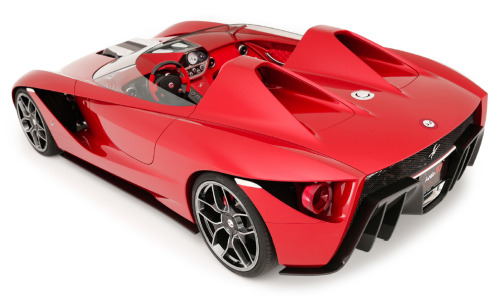 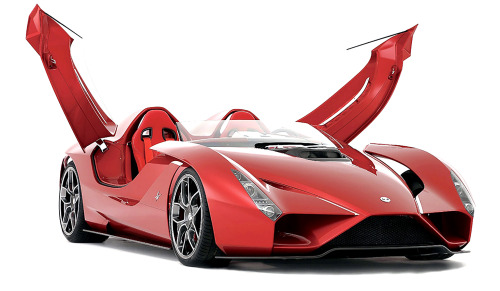 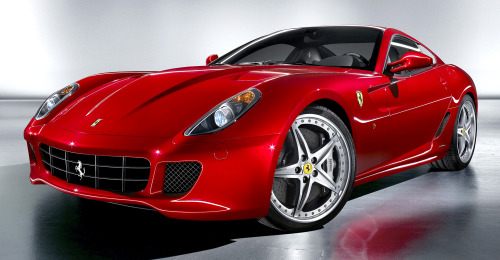 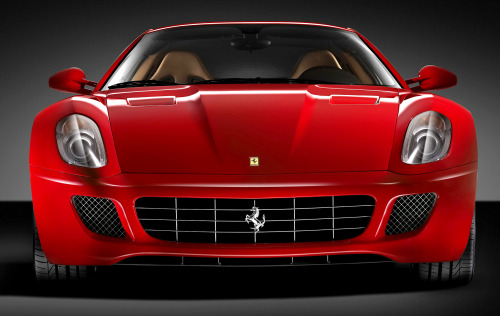 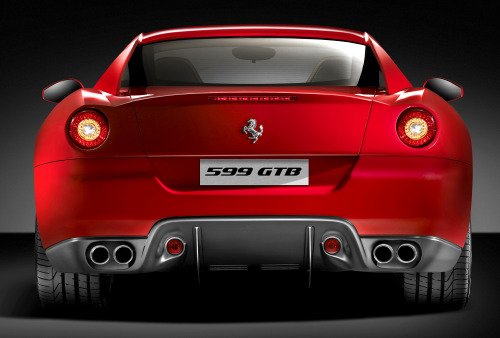 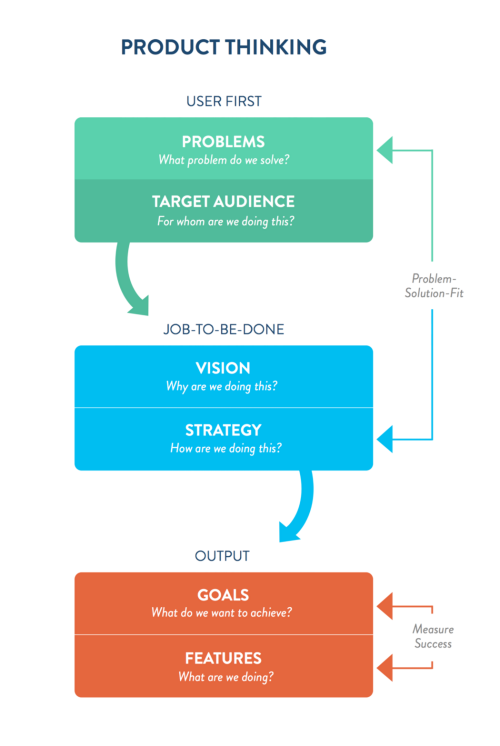 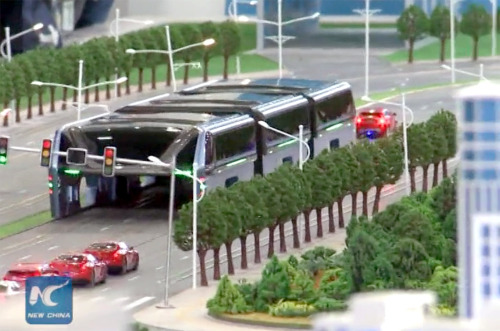 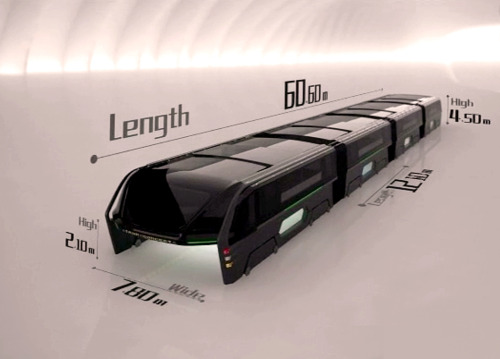 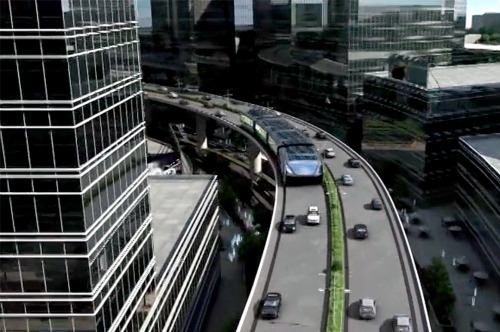 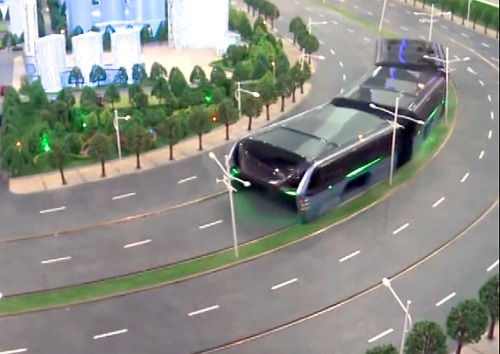 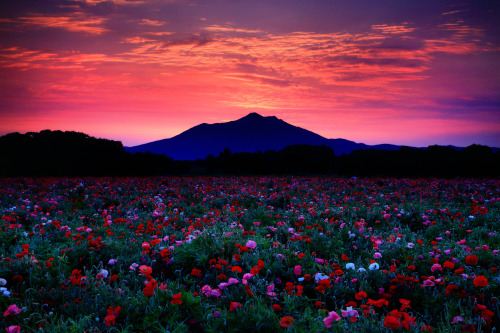 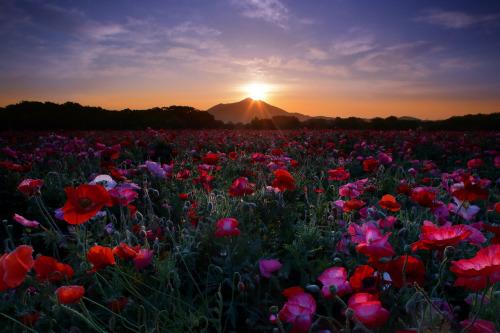